Gilles Chamboraire was born in Paris.
After his family moved  away, he stayed alone for few years in Paris before studying psychology in the South of France, at Montpellier. After 3 years, he decided to take a break and travel to discover and experience the world. He went to Scandinavian and he decided to be based in Denmark.

Started in Paris,he decided to push up his career in modelling in Copenhagen to get some income. His first job was for a famous magazine, Euroman, which gave him a great start. Then big company as Smirnoff Ice and Telia used his face on billboard all over the country, he walked on big stage for Sand, Adidas and other big brand during the fashion week. He traveled to the greatest cities of the world during 12 years, working for Dolce Gabbana, Armani, Benetton, Adidas, doing some music videos for some talented artists featured by famous female fashion figure….

Slowly, he came back to Denmark to start his business about massage and meditation. It was time to slow down.
He used his fashion network to advertise himself. His appearance in magazines and TV considerably helped to promote his firm. Very soon,clients were coming from Germany, England, Dubai, USA… to have treatment, meditation session and guidance. But along the years, he felt the need to simplify his life style in order to practice meditation deeper and deeper.

His old teenager dream came back to surface… he always dreamed to be a monk, to know wisdom and inner peace and to go on a spiritual path…
And so after 6 years of business, he decided to close his center, to sell every thing , let go of fame and travel to Thailand. He stayed over 6 years as a Theravada Buddhist monk from the forest tradition learning from one of the most prestigious Thai monk.

He traveled all around Thailand but also, to India, Vietnam, Sri Lanka, Cambodia, had to practice meditation in the deep jungle, mountains, cave, island, took care of tigers, cats and dogs ….
He got  a deep understanding of himself, followed the path of the Buddha and learned to lead a simply life, in contentment and humility as a Theravada Buddhist monk during 6 years.


Warning: count(): Parameter must be an array or an object that implements Countable in /var/www/gmc.center/public_html/wp-includes/class-wp-comment-query.php on line 405 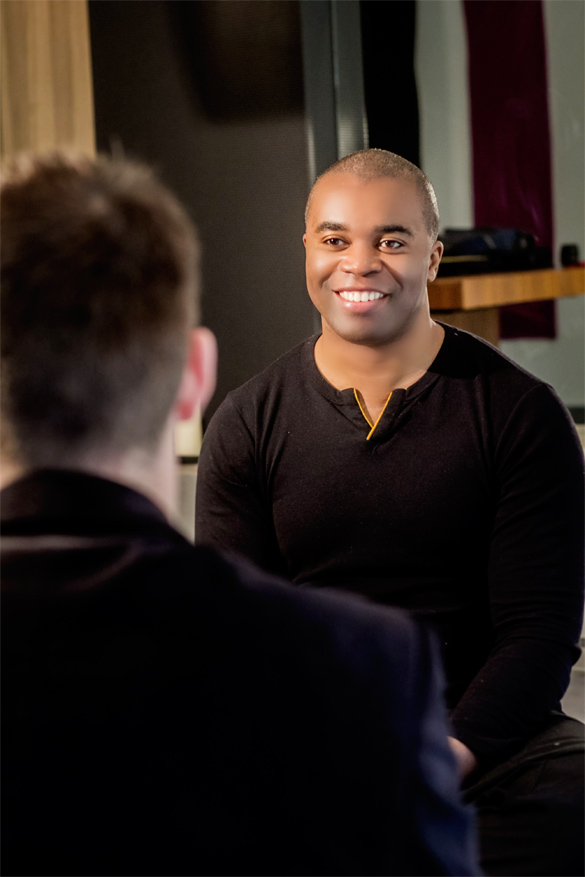